The Enterprise Voice and E5 and A5 with Calling Minutes launch has been cancelled.

Microsoft will not be launching Enterprise Voice Plan 1 and 2 and the accompanying inclusion of domestic calling minutes in the E5 and A5 plans to your customers, as was previously planned for August 1, 2020. The launch has been placed on hold indefinitely. 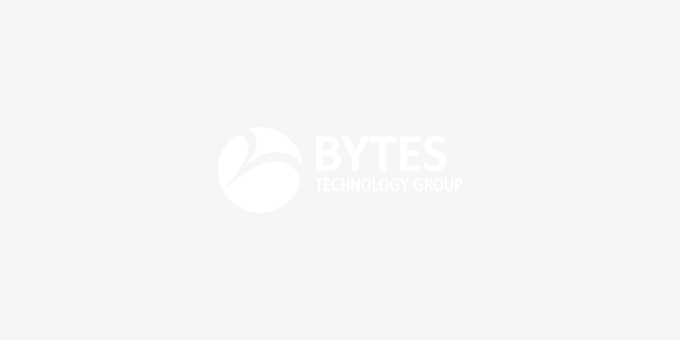 Register Your Interest in DaaS